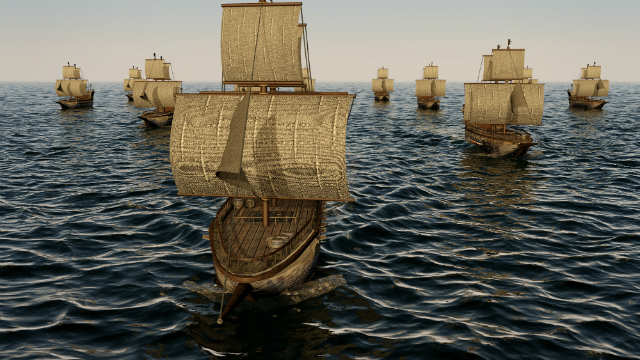 Whether it’s the birthplace of a nation, the emergence of a superhero or the humble beginnings of an industry, everything has an origin story. Insurance is no different. But the story of insurance is a whole lot more than a series of misadventures of a bumbling stunt driver or the romance between Rhonda and her Balinese beau. It’s a story of risk, adventure on the high seas, medieval craftsmanship and the evolution of industry.

People have always had an aversion to risk, particularly when there was money involved. In the early days, traders in Babylon and China would spread their goods across multiple boats to limit the risk of their cargo spilling overboard, but it wasn’t until the Babylonian King Hammurabi developed what is known as King Hammurabi’s Code, that insurance became a system.

Carved into a nearly-8-foot pillar of stone, the Code of Hammurabi consisted of a series of 282 written laws detailing standards of conduct, pertaining to everything from property rights to divorce and specified serious and often gruesome punishment for those who dared to defy the laws.

But aside from the birthplace of the famous “eye for an eye” ruling, one of the more sensible laws was the specification that if a debtor suffered a personal tragedy (so, something like death or permanent disability), they could no longer be held to any agreement to pay back the loan. This law was, essentially, an insurance policy at its most basic.

During the Middle Ages, when knights were hunting bandits and blacksmithing was a profitable trade, a type of insurance came in the form of a guild system. Basically, masters (yes, like the ones that had apprentices) of a craft paid fees to the guild – an association of craftsmen or merchants – and if their business burnt down, or they were robbed – by said bandits – or died, the guild would use the fees paid by the masters to rebuild the fallen business, help keep it running or support the master’s family, respectively.

Shipping and the development of underwriting

By the late 1600s, trade between nations was stepping in to high gear, thanks mainly to the evolution of shipping and larger, stronger ships. Transporting cargo became easier and more lucrative among the countries of the British Empire and in 1688, a coffeehouse owned by Edward Lloyd became a central meeting place for those who owned ships or who sold goods transported by water. Often seen there were those who wanted to venture to the New World in search of gold, other valuable metals and, eventually, tobacco.

Once the owners of the goods had sought funding for their travel or the shipping of their goods (usually from venture capitalists), the merchants and those who owned the ships would head to Lloyd’s coffeehouse to present a copy of the ship’s cargo. Any investors sitting around who were willing to take on some of the risk of the journey would sign on to say they were prepared to take responsibility for a set percentage of the risk. As a result, these voyages were literally underwritten (written under the name of the ship on the board) by a series of people who became underwriters, therefore spreading the risk.

Much like Chinese and Babylonian traders so long ago, owners of a ship that went was lost at sea would only be losing part of the total cost.

The Industrial Revolution and insurance as we know it

As with most things during this time insurance really started to move towards the way we know it today during and following the Industrial Revolution. With technology rapidly evolving and the nature of work and production changing, the ever-increasing risks to businesses and people posed by the revolution (death, dismemberment, fire, flood, business failure, etc.), meant there were a lot more insurance policies needed.

Insurers began developing products to protect business owners and individuals against a series of varying risks, leading to insurance policies that more closely resemble those we have today. 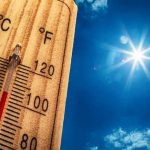 How to prepare for a heatwaveUncategorized 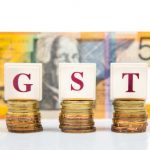 Insurance and GST: Some benefits for your small businessUncategorized